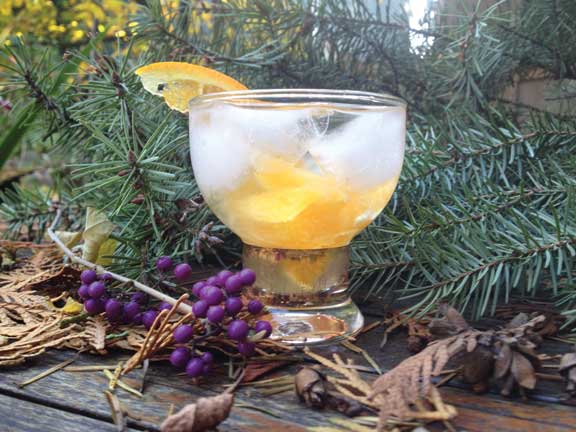 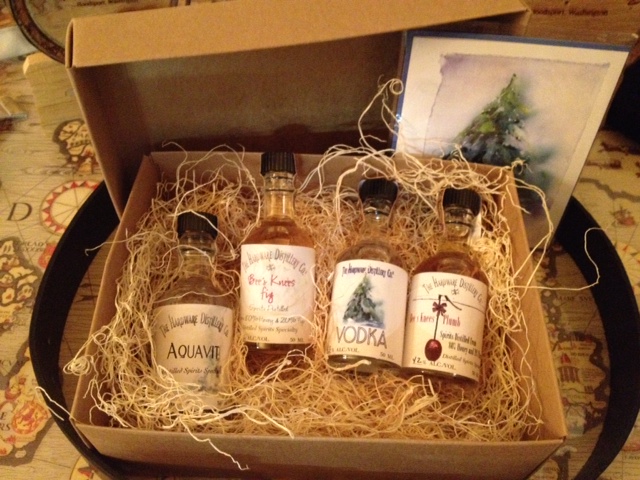 We will be open on Veterans Day

Our Tasting Room will be open on Monday, Veterans Day, noon to 4 p.m.

Gift boxes are in, and we recently bottled Whiskey and Aquavit. Check out our new Aquavit cocktail, the Julevit, just in time for the holiday season. 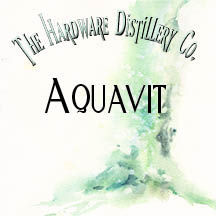