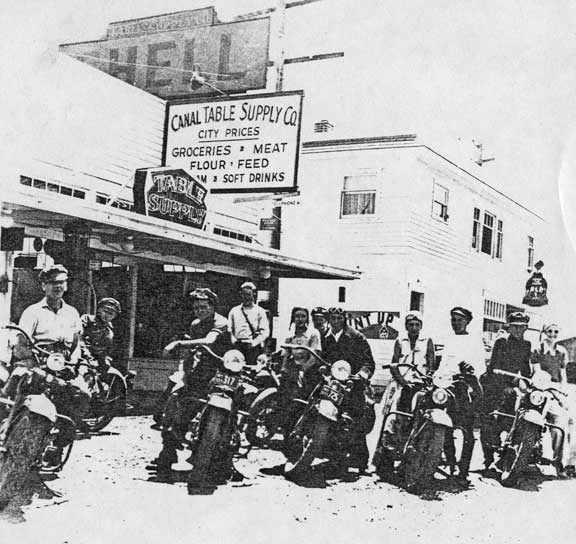 Listen to Hardware Distillery founder Jan Morris describe the start-up of her distillery in Hoodsport, Washington.

Learn the in’s and out’s of starting a distillery from Hardware Distillery’s Jan Morris in this interview with Robbin Block on Minding Your Business.

Hear all the details about the paperwork, build out, financing and more.

Last night was the Washington Distillers Guild monthly meeting. It was the first meeting I attended. I wish I had attended an earlier meeting, as it appears there were 50 people in attendance, instead of 8 -10, as the minutes of prior meetings indicate.

Last week Washington State passed Initiative 1183, which completely changes the way spirits are distributed in Washington. The Liquor Control Board will no longer distribute spirits through state owned stores. Instead, distribution is wide open, and speculation abounds.

Last night’s meeting was attended by distillers and some interested members of the public. An additional group in attendance surprised me: both local and out-of-state distributors. I should have expected to see them. But their immediate entry into Washington State took me by surprise.

The discussion of Initiative 1183 dominated the meeting. It is complicated, and many members could not agree on the interpretation of several key sections of the Initiative.