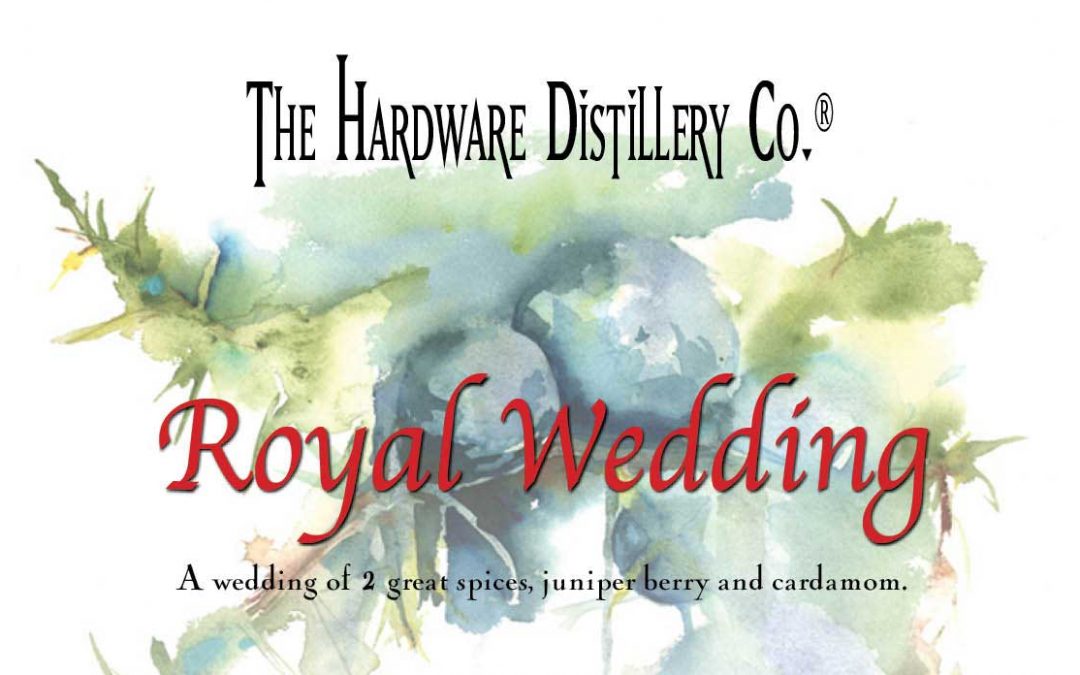 Shave of lemon rind to garnish

James Bond orders a Pink Gin in The Man With the Golden Gun.

Pink Gin is the drink of Jerry Westerby in the novel Tinker Tailor Soldier Spy.

In an Agatha Christie Poirot episode, Pink Gin is the delivery system for a deadly poison.

Stir and garnish with orange peel

(A Negroni can also be served as a martini.)